Cheering on 2020 Tokyo Olympic athletes, The demonstration of the soft power of Taoyuan, Taiwan 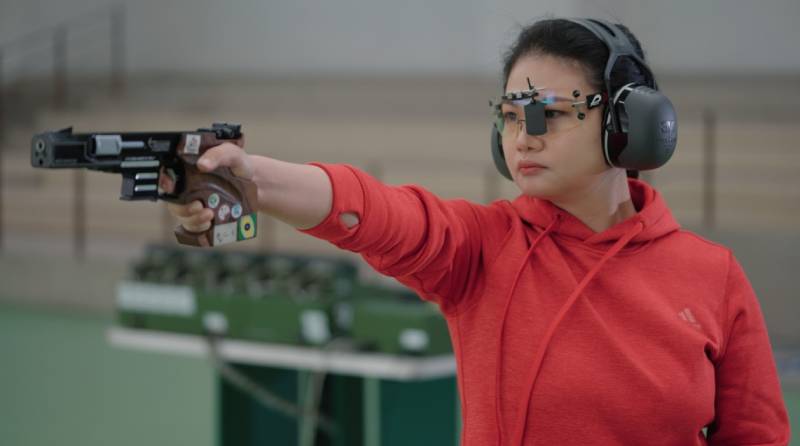 The Tokyo Olympics run from July 23rd to August 8th. There are 7 in 68 members of Taiwan squad from Taoyuan, Taiwan: Lee Chih-kai, who had beat all the other players and won the gold medal in side horse competition in the 2018 Asian Games in Jakarta, Cheng Chao-Tsun, Asian javelin record-holder, Wei Chun-Heng an experienced world-class archer, Tien Chia-Chen, the first shooting athlete winning a place in Taiwan delegation of the Tokyo Olympics, Chou Tien-Chen, the world’s fourth-ranked badminton player, and Su Po-Ya and Huang Yu-Jen, the top taekwondo players who have won plenty of medals in international competitions. They have been trained hard to shine on the stage of the Tokyo Olympics.

Taoyuan, Taiwan’s gate to the world , boasts the highest industrial output value in Taiwan. In addition to the promotion of city construction, Taoyuan has attached great importance to the cultivation of sport talents to build a sport city. Taoyuan City Government has shot videos with “Never Stop” as their topic to cheer on the Tokyo Olympic athletes, showing their tenacity, concentration, persistence and dreams as well as the attitude of “never stop” in the competitions.